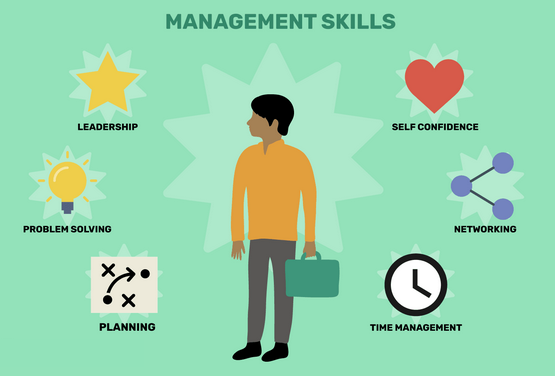 This post is a continuation of the previous post on the matter: A Case Of a Dumb Decision.

Instead of making the original post longer and longer by adding more and more examples of “management” I decided to start a new one.
There are also other posts on the matter of poor management:


Venting Out About Customer Services.

Knowledge Is NOT Power. At Least In Politics.
By Dr. Valentin Voroshilov at April 09, 2019