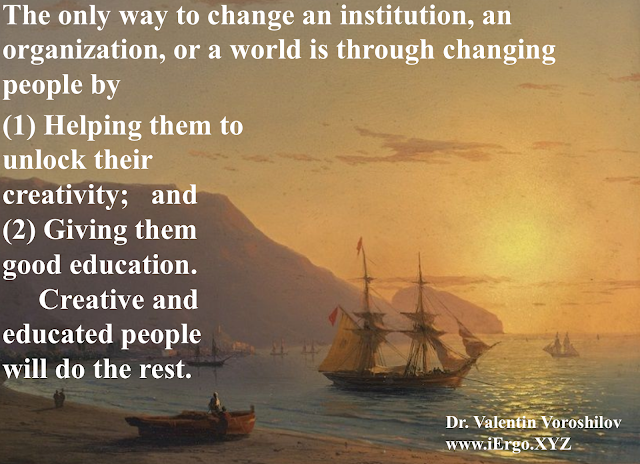 Welcome! And don't judge the  blog by its "cover", please.
Appearances can be deceiving.

What I Do: Dr. Voroshilov: from A to Z; (Professional past, present, and future of a driven professional, an eloquent expert, a productive author, and a collaborative colleague)

2. Invest in EdTech and disrupt K12 education
Specific projects for addressing different areas of education and science of education.

6. Entry126205: The development of the uniform standard for measuring content knowledge in physics.
(link to the full presentation)


P.S. A large portion of my ideas come to me while I am in traffic or in a swimming pool. During the day there is not often much of a time to formalize them in a fashionable way. Most of my post are written in one seating as a raw flaw of thoughts. This blog is the best I can do. Well, so far - let's wait for retirement (and the memoir! ). However, I welcome anyone who would like to coauthor a piece and transform it from my "singing as you go" to a fashionable publishable form - polish statements, new points, references, ... . And also, if someone would find in any of my posts a useful idea and used it, I would appreciate a reference to the original.
(C) Education Advancement Professionals consulting services 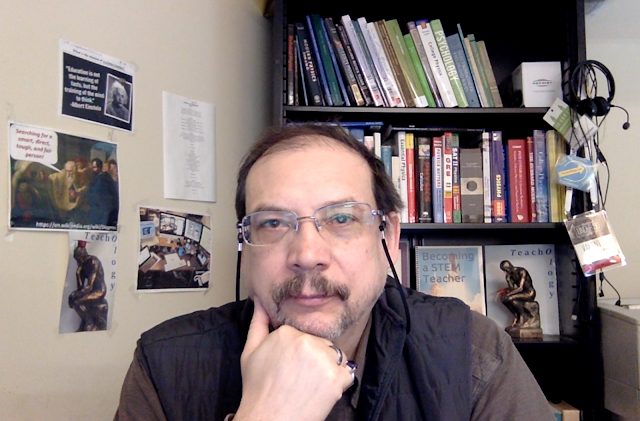 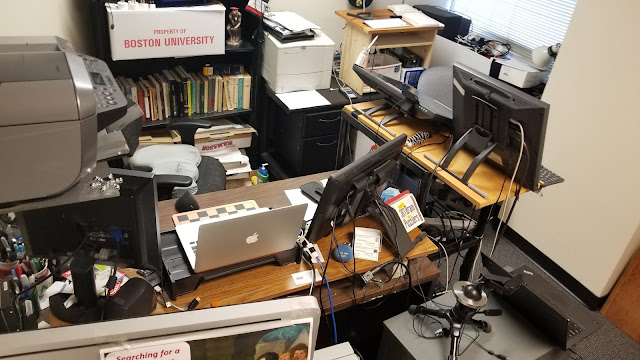 We, Humans, are the only anti-entropic force in the whole Universe! Everyone has to do his/her part in fighting chaos! That's why the Universe crated us.
P.S.S.
From On the Definition of AI: 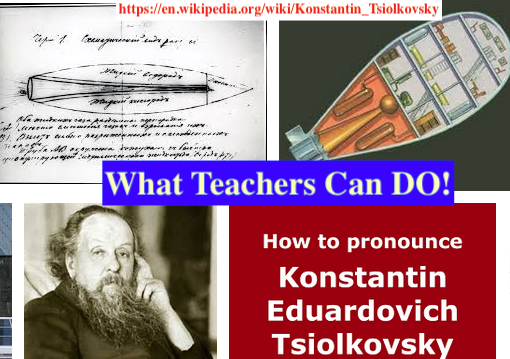 "This is what teachers can do! From the NASA's "Brief History of Rockets"
https://www.grc.nasa.gov/www/k-12/TRC/Rockets/history_of_rockets.html

“In 1898, a Russian schoolteacher, Konstantin Tsiolkovsky (1857-1935), proposed the idea of space exploration by rocket. In a report he published in 1903, Tsiolkovsky suggested the use of liquid propellants for rockets in order to achieve greater range. Tsiolkovsky stated that the speed and range of a rocket were limited only by the exhaust velocity of escaping gases. For his ideas, careful research, and great vision, Tsiolkovsky has been called the father of modern astronautics.”

What is the difference between an expert and a professional?
A professional does what is needed to be done.
An expert explains - why.
How do people become professionals?
By accumulating professional experience.
How do people become experts?
By reflecting on accumulated professional experience.
A Master is an expert professional.
My Mentors taught me a secret of becoming a master teacher:
There are ONLY two rules for becoming a Master
1. Learn from the Masters;
2. Never stop pushing yourself.
"In order to be able to think you have to risk being offensive" (From Jordan B. Peterson), because ability to take risk is correlated with curiosity (only curious people are capable of taking risk; people who play it safe have no curiosity and hence a vision).

Disclaimer
I am an "investigative blogger". I insert myself into a situation I study and then I expose all BS I found there (BTW: BS means "beyond sense-making). I  am not an idiot or a reckless person. I am a person who has strong opinions on matters (I believe U.S. needs more people like that, people who can lay out strong reasons for their statements and take a "blow" of a disagreement). The reason I can allow myself writing what I think, even if that is perpendicular to commonly adopted and conventional views, is that my financial situation is sufficient and stable. Of course, as a normal person, I wouldn't mind making more money, or being involved in more interesting projects (as described in my generic resume). But I do not have to pretend to be someone I'm not to make my living. I am aware of the fact that my chance to find many professionals with views similar to mine is slim. The demand for "professional correctness" is taken to such an extreme that it has become a demand for personal conformity. I believe in telling truth. Truth is facts. Facts are science. I believe in science. Facts can be upsetting or encouraging, but facts cannot be offensive. As a master in my field, I have no reservation to offer my critique of people whose actions overlap with the field of my expertise (human intelligence). I know (and fine with that) that the chance that my writing will have a significant effect is negligible. But the butterfly effect exists, so the chance is not exactly zero.


Welcome!
Thank you for visiting!
And don't judge the blog by its "cover", please.
Appearances can be deceiving. 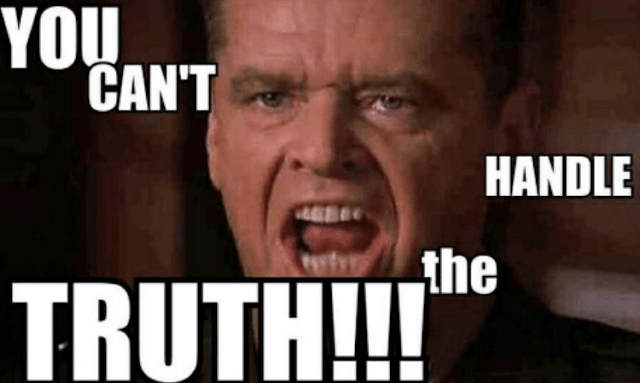 than you should not read this blog.

Although, if you can't handle the truth, you cannot solve any problem, because the first step of a problem-solving process is accepting the fact that you have a problem.
By Dr. Valentin Voroshilov at June 26, 2020 No comments: 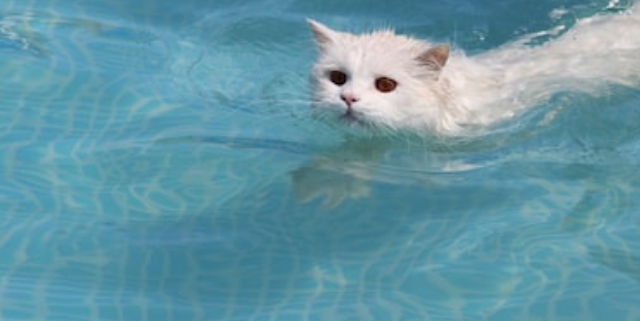