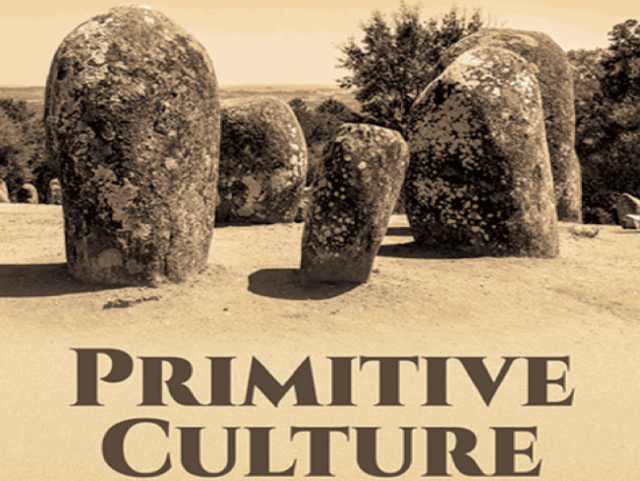 Everything that is happening in America these years and days stems out from the same root, that is the way of life called the Primitivism.

I have been writing on the matters for quite a while and have already numerous publications, hence I am not going to repeat all my views again. For example:

“In management thinking makes all the difference”.

“In politics thinking makes all the difference”.