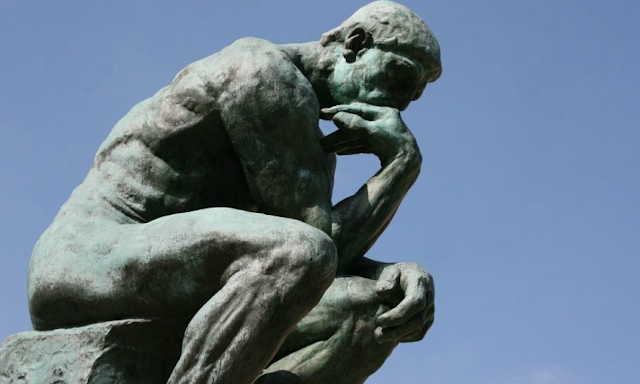 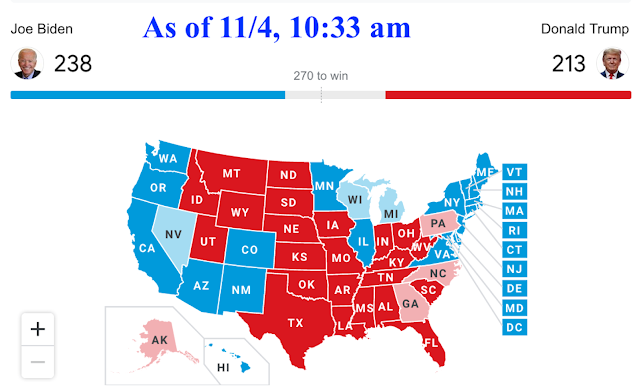 All the statements above prove, again, that the people who belong to the top echelon of the Democratic party, including all their advisers and the close-circle pundits/analysts, did not learn any lessons from the 2016 fiasco. None. Zero. Zilch. 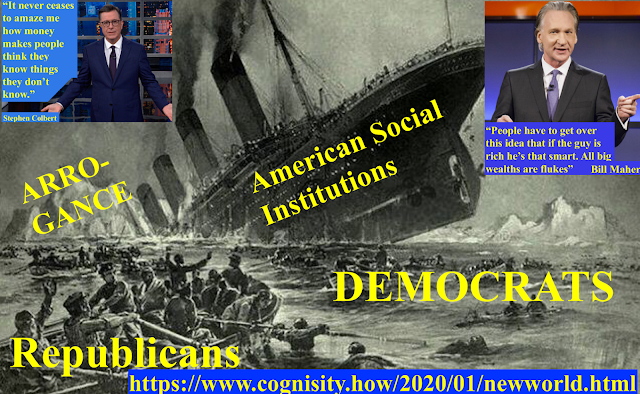