What does Donald Trump REALLY want?

Table of content
What does Donald Trump REALLY want?
or
When conforming to conformity
leads to a social deterioration: Cont.
(this is the continuation of the conversation started in Part II of: this post)
For millions of Americans, the next generation will live worse than the current generation does (this is why).
Many parents fear they cannot give to their children what their parents gave to them  - a better life.
Without a doubt, this was one of the main reasons for the Donald Trump’s victory.
And the reason for the social an economical decline of the millions of American families was – and still is - that the current generation of managers is worse than the previous generation of managers.
In a human body, different organs are responsible for different functions. The organ responsible for making decisions is a brain. When this organ gets weaker, deteriorates, it starts making more and more wrong decisions eventually leading to the deterioration of the host of that organ, i.e. a human body. 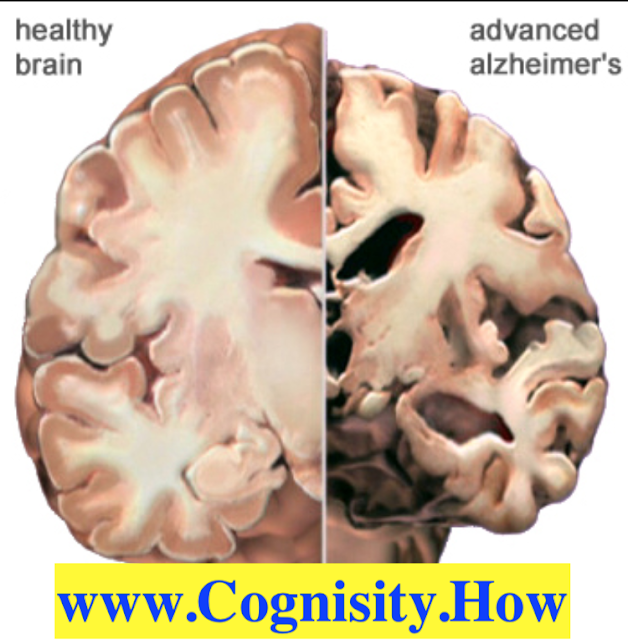 We all know that and we express that knowledge when we say: “a fish rots from a head down”, but usually we apply this sentence to social systems.
In every society, an organ responsible for making decisions is management. The decisions made by managers of all levels of management represent an aggregated force which moves the society toward progress, or toward degradation.
Lately (20 - 30 years is just “lately” by historical measures) a very small group of Americans has been enjoying a steady progress in their lives, when the life of the rest of the society has been gradually declining. An economic decline is the sign of the decline in management. Simply saying, the current degeneration of managers is worse than the previous degeneration of managers; i.e. not as leading, not as knowledgeable, not as smart.
Sadly, in the foreseeable future (~ 10 years, at least), this situation will be getting only worse. An average manager (a.k.a. a bureaucrat) uses the most of his or her energy to keep his or her current position. This is why an average manager does not gather “a team of rivals”. No, on the contrary, an average manager doesn't like having around people who may represent a potential competition, people who may be smarter, more knowledgeable, better leaders than he or she. That is why we should expect that the next generation of managers will be even worse than the current one. This is a long-term social trend, and if we want to slow down and reverse this trend, first, we need to accept the fact that this trend exists and represents a “clear and present danger”, a.k.a. problem. Second, we need to accept the fact that there is no quick solution of this problem. First of all, because there are not enough people who can replace current managers. 30 years ago, American establishment decided that America doesn't need to produce en masse smart people anymore. It was cheaper and easier just to “buy” smart foreigners, i.e. to import them from other countries. Public education has been systematically underfunded, legislatures of all levels adopted laws helping to control teachers (e.g. NCLB). The current state of the economy and politics is the result of that decision. There are powerful conservative forces which want to keep the country in its current state, because it helps to maintain the control over people. For many republicans, the choice between being in power and ruling over a weakening country, or losing the power for strengthening the country, is clear – power! And liberals are just not smart, or honest, or brave enough to lead the country; what they want so far is to stay in the control of the Democratic party. Even if the Democratic party does not do anything important.

Peering through the fog of brainwashing: the real reasonsbehind the conservative politics.
"The GOP’s plan is to let people who cannot afford health insurance (mostly minorities) to die out.
Politics is never about anything but POWER (for good or for bad).
What we see is the process of building the political machine which would keep minorities out of power even when they will become the majority.
And EVERYTHING what "conservatives" do, they do it because of one single motive (so, just ignore anything else they say).
They do it because of fear.
They do it because of fear of losing political power - to the current minorities."

Appendix I:
I was born and grew up in a dictatorial or at least authoritarian country. And every day while growing up I was hearing on a radio, seeing on TV, reading in the press how free our country was, how smart and generous were our rulers, how evil were our enemies. At the time I did not know that all I heard, saw, and read was lies, which had been deliberately constructed to hide the opposite. But I had a very good education (ask - why?). Education which taught me to think. Eventually I was able to separate lies from facts. BTW: this experience eventually made me "a human BS meter" - a handy but sometime inconvenient ability.
What I hear, see, read now coming from conservative media looks very much similar to what I read up to 20 years ago in Russia. However, what I do not hear, see, or read is a smart and honest analysis of the social, economic, and political processes which have lead to the results of the 2016 Presidential elections, and a smart and constructive plan for progressive forces to lead the country.
That is why from time to time I take a "pen" and write my views on the matter (see links below).
Now comes the answer to the question in the title of this post.
Donal Trump, and all the forces he represent, want to transform America into Russia - politically, of course.
He, and the forces he represents, do not believe in the idea of democracy, do not like democratic institutions, and will try to do all he, and the forces he represents, can to weaken democratic institutions, to convert them into a cartoon, a facade, a powerless imitation of democracy. Thinking that American democracy as foolproof is wrong. No society is foolproof against incompetence, laziness, corruption, egoism, and greed. What was right 2300 years ago still stands as a rule; a society is as strong as many smart, direct, tough, and fair citizens it has. 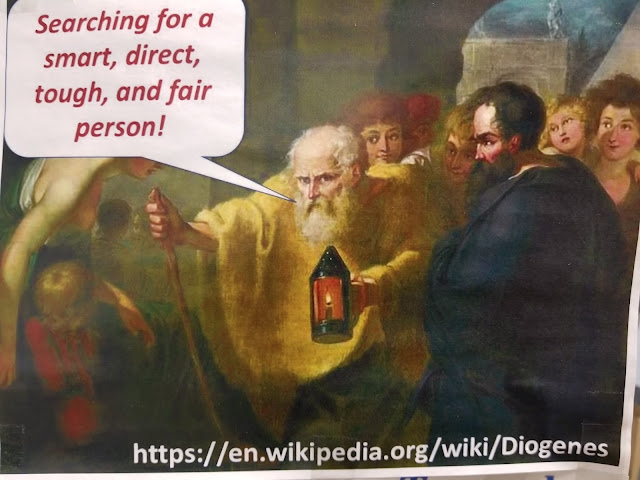 BTW: Mathematically speaking, those four qualities are not terms, but factors, i.e. we do not add them, we multiply them, and if one is equal to zero, the whole product is zero.

Ignoring sloppiness: a sign of tolerance or mismanagement? And how did it affect 2016 election.

Peering through the fog of brainwashing: the real reasons behind the conservative politics.

When conforming to conformity leads to a social deterioration.

Basic Income: From an Ideology to The Working(!) Mechanism (theoretically)

How Can the Democrats Win ALL Close Races?

Who are the real wealth creators?

Why Did Russian Cyber Forces Beat Their U.S. Adversaries in 2016? The Answers Is Rooted In The State Of Education.

A note on a connection between immigration and science.

“Being Polite” versus “Being Nice”: social implications of both.

How U.S. education reform is entangled with U.S.S.R.

Why did Hillary Clinton Lose the Race? Or. Conformism and Arrogance of The Establishment. And. What To Do Now?

Why I have NO Trust in Democrats

Democratic Party Leaders Have No Vision

Do We See The Dusk Of America? That Depends On …

“A Sane America” vs. “An Insane America”; The Latter Has Won (so far)

Bye-Bye The Pathetic Democratic Party! (one way or another)

Liberals! Stop living in a bubble!

What Could Liberals Learn From Physics?

Intellectual stagnation, social conformism, and the crisis of logical communication.

The election is just over. What's now?

Were Democrats Doomed, or There Was a Path to The Victory, and Does It Still Exist?