What Does The Mueller Report Do?

What Does The Mueller Report Do? 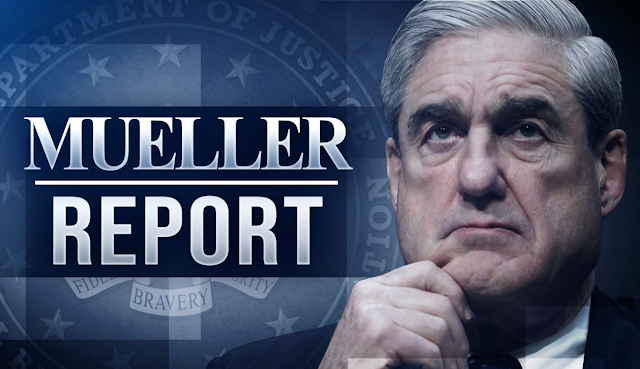 
Appendix: Some tweets on the matter 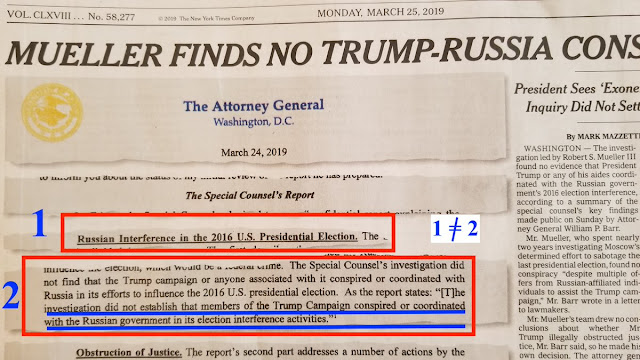 Right here, on the front page, we see why #Russia won in 2016. People who are supposed to be smart show no trivial logic.
“Why Did Russian Cyber Forces Beat Their U.S. Adversaries in 2016?” 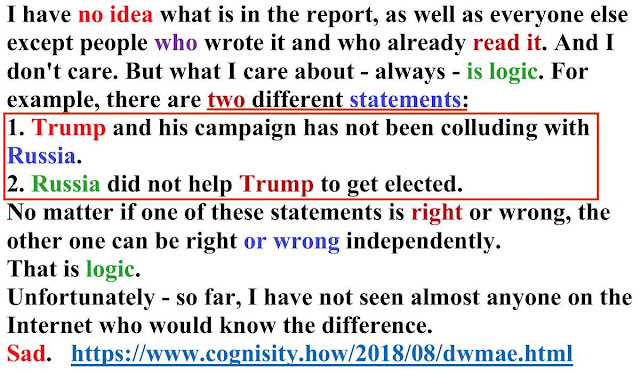 The Mueller investigation was into Russian meddling with elections. So, the question the report must answer is "Did Russia meddle?"
But as a magician deflects the attention of audience by waving a red scarf in his right hand, at the same time using his left hand to shuffle things in his pockets, all media focus on flashy things.
Among several possible alternative there is this one:
1. Russia did meddle.
2. Russia meddled a lot.
3. Russia meddled so much that without its meddling Trump would have almost no chance to get elected.
But if this is what actually happened, would it mean that the result of the elections is illegitimate?
I don't know.
But I would pretty much like to know.
But no one wants to talk about this.
And this only strengthen my point on
“Why Did Russian Cyber Forces Beat Their U.S. Adversaries in 2016?”