The Road To World Domination Lies Through Mass Education; Part I 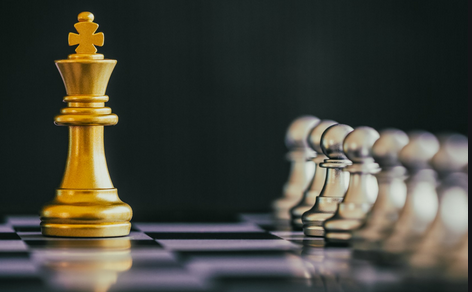 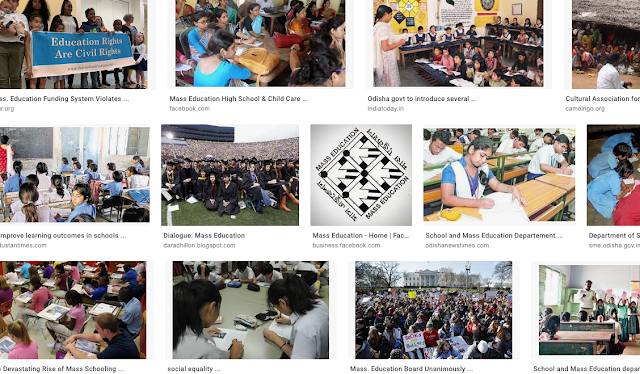 In the world where national borders are getting stronger due to anti-globalization movements, and the brain drain is slowing down, the early adoption of the new and effective approaches to teacher professional development may significantly increase for those countries their ability to compete on the global arena.
Dr. Valentin Voroshilov

A Problem v. A Task; the Distinction Matters!