How smart are you, Mr. Kennedy? The test. 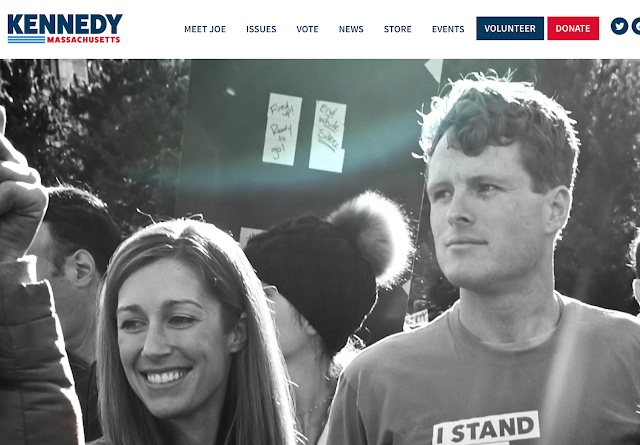 For everyone who has eyes and a functioning brain it is clear that the Trump’s presidency is the result of the awful state of the public education in America. If it wasn’t for actually poorly educated, he would have never been the President.

When president Bush initiated the “No Child Left Behind” Act, at least he had a specific idea for how to make education better. That was not the best idea, and it was very poorly implemented,  but at least it was specific enough to provided some guidance for all educational institutions in all States, and in all cities and towns.

So, Mr. Kennedy, what is YOUR specific plan for reforming education in the country?

What is YOUR specific plan for making public education sufficient to the level that American companies would not be addicted to highly educated foreigners?

This is a rhetorical question because I know, I am absolutely positive, that you have no such a plan.

Because no one does.

No one is offering a specific line of actions that would result in so badly needed improvement in public education across the country.

I can offer such a specific line of actions.

I can offer a specific strategy that has not been used yet, or even discussed yet.

That strategy is based on a solid science of human behavior (e.g. think of behavioral economics).

To see that I know what education is about and how it's supposed to be done I recommend to check my professional experience and achievements.

I will vote in the elections.

This letter is a test.

This letter is a test of your operatives who will read this letter and will make a decision about it.

And in that, this letter is a test for you.

Good luck with your campaign.

BTW: I asked the same question to Mr. Markey.
So far, neither of them were able to provide a clear answer.

P.S.
In Politics Thinking Makes All The difference. 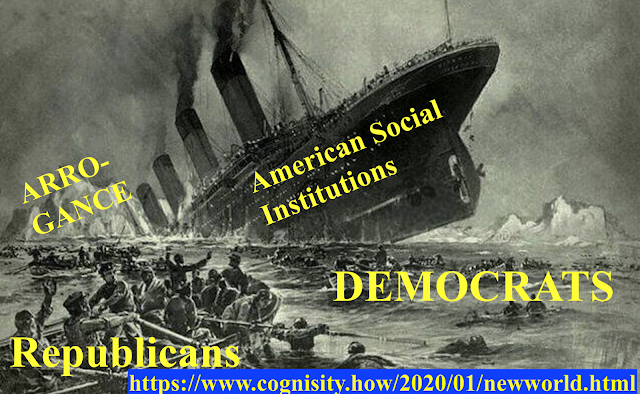 Why do I want to vote for Trump? 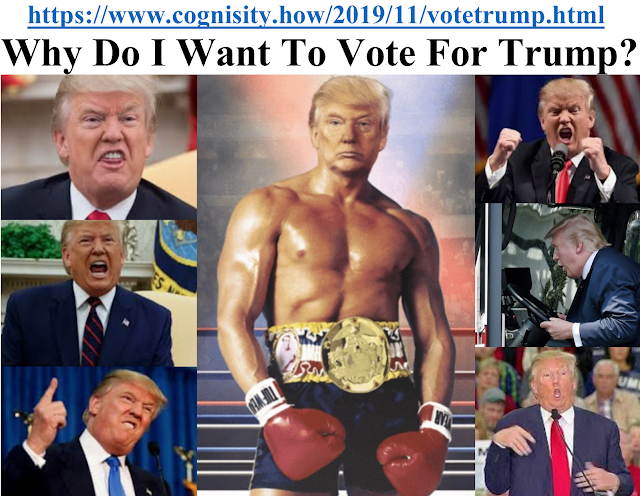