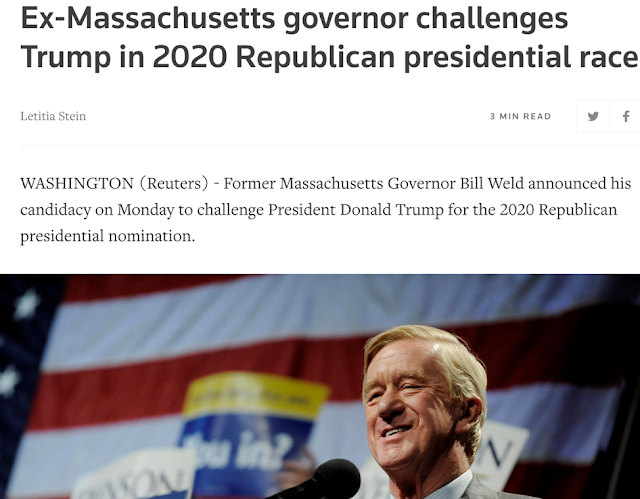 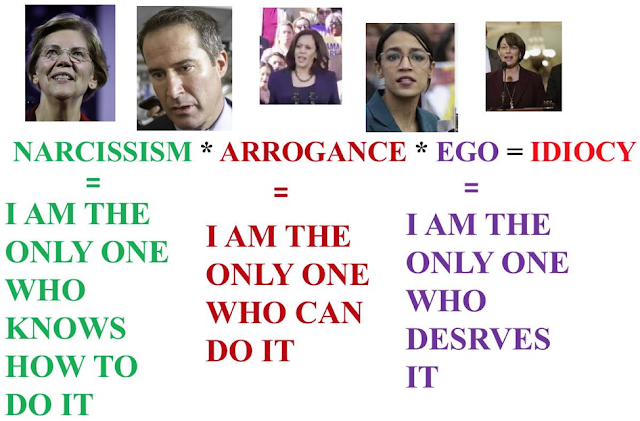 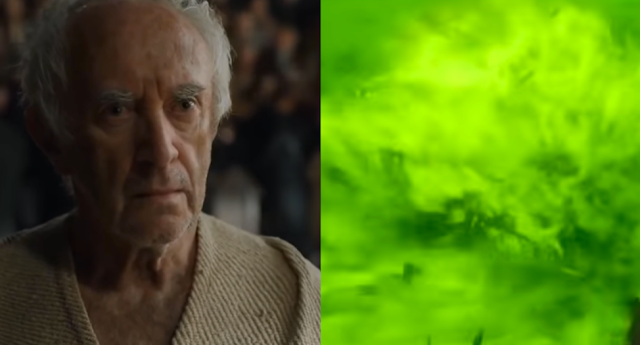 How ignorance and bad instructions fuel a pandemic.

COVID_19 epidemic has conquered the planet Earth. Today, the emphasis in the fighting coronavirus falls on the social distancing. Th... 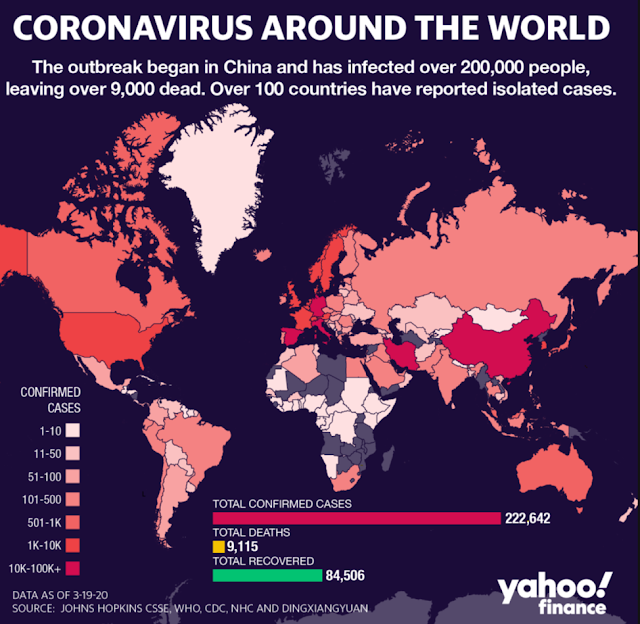 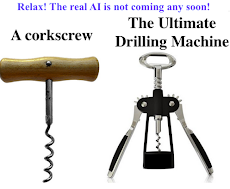 Relax! The real AI is no coming any soon! (click on the picture)