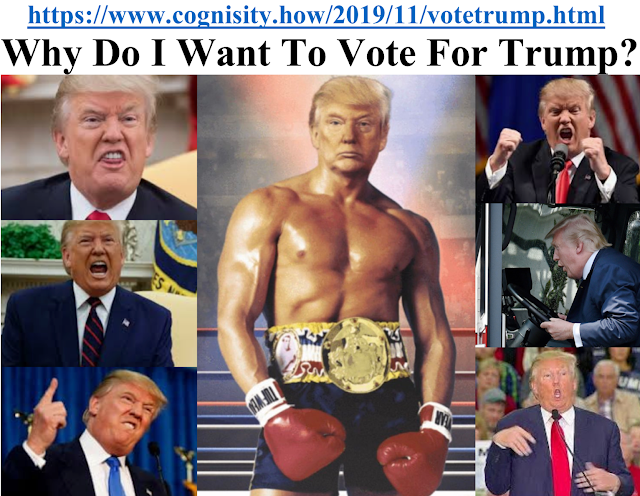 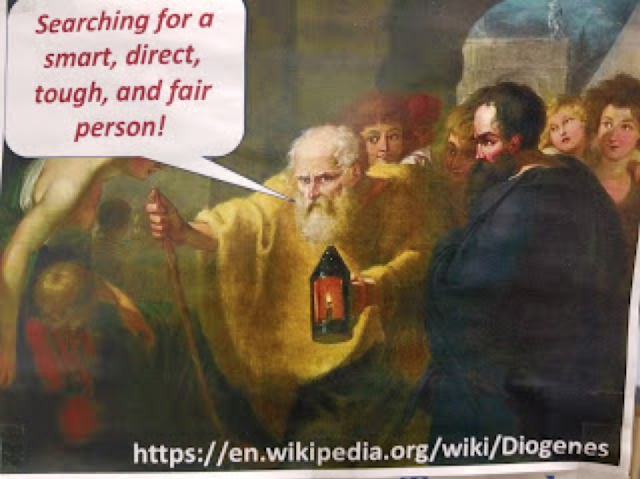 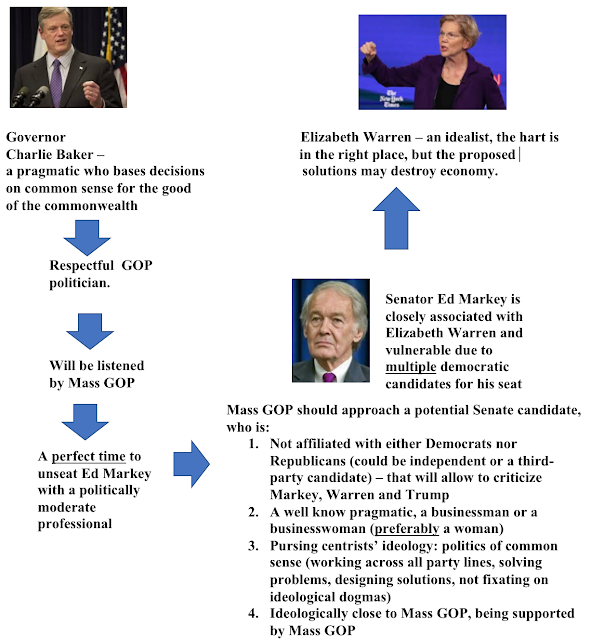 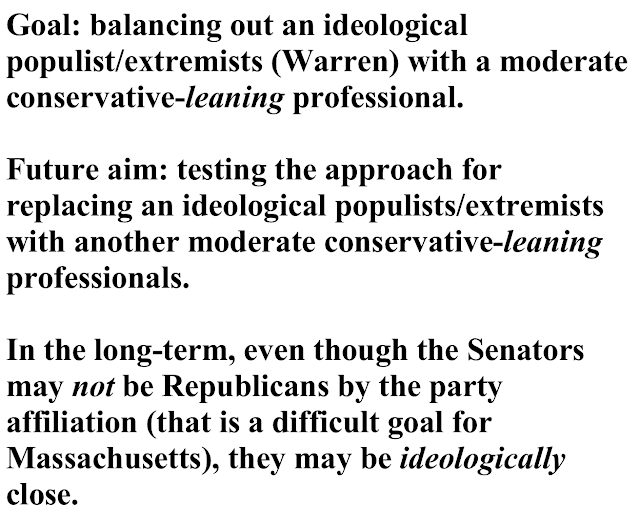 And a strong sense of accomplishment. Again.
By Dr. Valentin Voroshilov at December 27, 2019 No comments: