Greed – the cancer of America that killed good management; 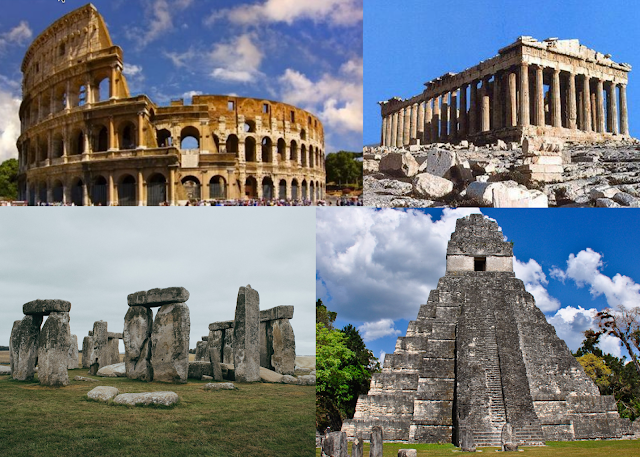 or why we may see the end of the age of American domination
Note: this piece was sent to The Atlantic, as a proof that no paper will ever print anything that may greatly upset its readers (even edited and formatted for a print).

This post is a part of the series about management and managing. To have the full picture I would recommend to read also at least these: