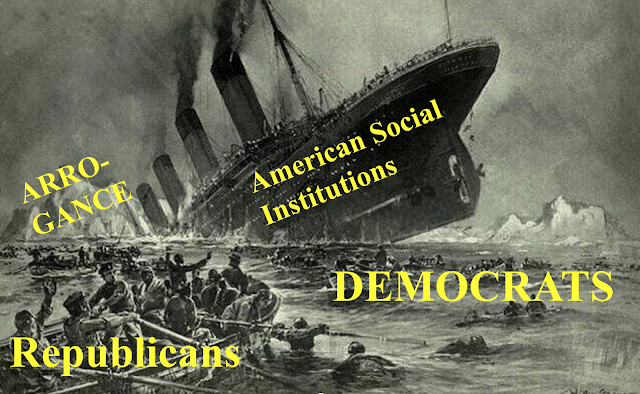 This is how I imagine Seth Moulton making a decision about running for the President.
“I know I will not win, I know I will not even win the nomination, but this will give me some national recognition. Right now no one knows who I am. No one knows about me beyond a small group of fans in Massachusetts. I have no important connections; my network is really narrow. But if I run for the President the media will be talking about me, I will get news coverage at least as much as that crazy guy who was “Presidential Ambassador for Global Entrepreneurship”. And in the end that will help my political career.”

In his defense, almost all other Democratic Presidential candidates run for exactly same reason – to get publicity and connections. They know they have no chance of winning, but they use this opportunity to present themselves to a large audience of potential donors and political collaborators, to strengthen their position inside the party, to excite their fan base.
Hence, the decision to run was based solely on self-serving motives.
The decision to run was the result of political calculus.
The decision to run has nothing to do with the future of the country.
They started political theater to boost their political strength.
If they would put the country first, they wouldn't run.
Anyone how is capable of thinking for themselves knows that in 2016 people elected the most anti-establishment candidate. Running on “Trump is bad” did not help.
In 2020 people will vote again against anyone who they see as an establishment candidate, but for someone who they already know.
There is only one person in the democratic camp who satisfies both criteria, and that is Bernie Sanders.
Anyone else simply does not have a chance to beat Trump.
Democrats look in a mirror and ask: “How can I win?”.
But the question they have to ask is: “How can we beat Trump?”
Those are two different questions and require to very different strategies.
When ego and political calculus go above the interest of a country – we get a couple of dozen Presidential candidates who have no chance of winning.
If we would live in ordinary political time, that would be fine.
And there are some people who think: “Trump is just a fluctuation. So what if he will be re-elected? It will not affect me in any way.”
Maybe.
But that will greatly affect the whole country.
So, putting ego and political calculus aside and having the interest of the Country first, all Democrats have to stop they races and start supporting Bernie Sanders.
He is the only one who can beat Trump, and in 2020 election that is the only thing that matters.
So, Seth Moulton could have achieved his goal – attract attention, etc. – by doing the right thing.
He could have said: “I wanted to run, but I decided that in this political climate I have to put the Country first, and I decided to Support Senator Sanders. And I call on all Democrats to do the same right now.”
This step would have ignited the same media attention, plus, it would generate a debate that could move other Democrats to follow his pat.
Well, technically, it is not too late yet, to do the right thing.
But history will remember only the first one who makes the difference.
If he wants to step out of the pack, he needs to do it soon.
Unfortunately, there is there is no chance that any Democrat would stop the race until the convention - and what a mess it will be! In the end Bernie Sanders will not be nominated, and Trump will be re-elected (there is a political strategy to go around it, but Democrats do not know it).
What we see is that Democrats still do not understand the whole seriousness of the situation in America. They still operate like Donald Trump’s win is an act of random luck, they still act like America is not in the grave danger of becoming an authoritarian country like Russia or China, or a third-world country with a tiny population of aristocrats. And no matter what will happen in 2020, nothing is going to affect their life. Actually, for many democrats re-electing Donald Trump is a good thing, because it would give them an opportunity of doing nothing but just complaining (whining) about Donald Trump like many of them do right now. So, they don't really care much about the results of the election as they care about their own personal future.
And that means they place their own personal interest above the interest of the Country.
And that makes the Democrats complacent.
And that is why the Democrats don't deserve the presidency. 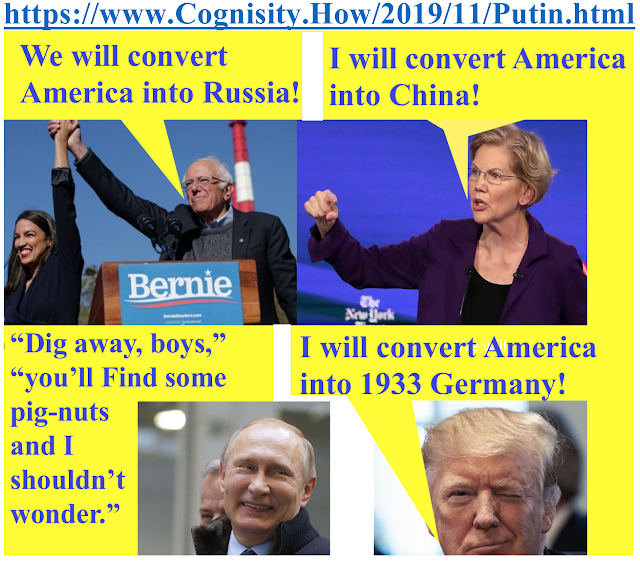 The current political situation is really really sad and difficult.
Donald Trump doesn't deserve to be the President of this great Country because he is just a con man who preys on people’s fears.
But the Democrats do not deserve the Presidency as well, because they use politics to profit from the anger and excitement of people.
And that is why the Democrats cannot put forward a really strong candidate, and the best candidate they have today is Bernie Sanders.
Even Joe Biden is not as good as Bernie Sanders to run against Trump.
Democrats have to come together around Bernie Sanders, make him the President, and use those four years to rebuild the Party.
And they have to do it now!
But since the chances of this happening are slim to nothing – hey everybody, get ready for the second term of the man, who conned the half of a country (but who has now a much stronger political machine).
Most probably Bernie Sanders will be cheated out from nomination - again. Well, he could lose on his own, theoretically, but all the signs are the DNC will make him lose. In that case he must run as independent. He must tell his people: “If we give up now – we lose everything. But if I keep running, and if in September I will have good polls, then I can demand from the DNC and the future POTUS what I want – programs, cabinets. And then we can vote for the future Democratic President.”
By Dr. Valentin Voroshilov at April 23, 2019 No comments: