When reforms are due, too much of experience may be as bad as too little of it.

Charity OR investments? Can $$ billions reform education? Inventors/innovators: nature or nurture? Is thinking even teachable?
When reforms are due, having too much of experience in the field may be as bad as having too little of it.
Recently, all type of news outlets informed about new $1.7 billion initiative of Mr. Bill Gates.
http://www.brandegic.ml/2017/11/billionaire-bill-gates-announces-17.html 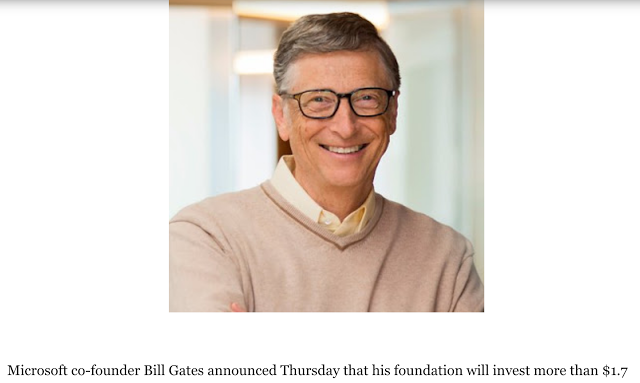 In his speech Mr. Gates said: “We will let people come to us with the set of approaches they think will work for them in their local context.”

Everyone who dreams of changing education should keep it mind - it is not about money per se, it is about how to use those money. For example, it is a well-known fact that many countries whose kids are at the top of the list in STEM spend much less per a pupil than U.S.
https://www.cbsnews.com/news/us-education-spending-tops-global-list-study-shows/ 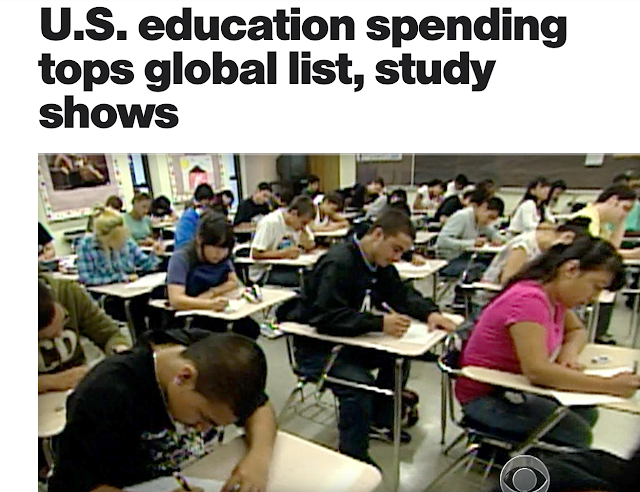 BTW: even in politics the amount of money does not guarantee the result! 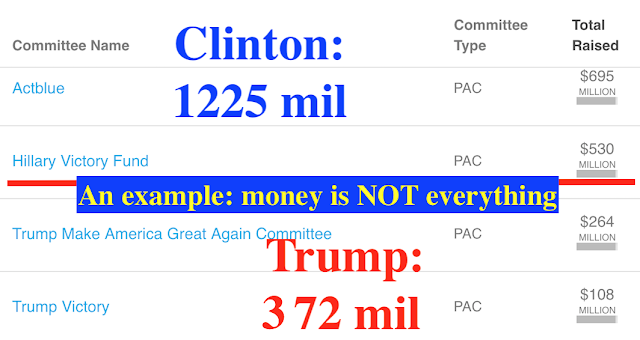 Reforming education of a large country is not an ordinary problem.

One cannot solve an extraordinary problem using standard means.
New type of solutions start from rethinking the old paradigm. It requires time, effort, imagination, and willingness to reject well-established views.
In times like that people with well-established views may become an impedance, an obstacle.


Some of the most amazing breakthroughs in business have been done by the outsiders in the field, or by the people on the fringe. Everyone can offer many examples, but my personal favorite is Netflix, because it also demonstrates the devastating effect of a short-vision (a.k.a. Blockbuster). A searcher for a new paradigm should attract, embrace, be looking specifically for people which views are outside of the mainstream opinions. There is however a methodological problem – in the flow of ideas pouring down from all over the world, how to separate strange/unusual/counter-intuitive but promising ideas from truly foolish/crazy/irrational ones? There is no scientific answer to this question. However, what usually helps is looking at the professional or personal history of the author (there are different approaches based on the Activity Theory, which in part have been used in education: http://www.teachology.xyz/pd.htm).