table of content
The Role of the Unions in “Mass Production” of High-Quality Education
A contemporary high definition television set was invented in 1972-1979 (https://en.wikipedia.org/wiki/High-definition_television). However, only about 30 years later high definition television sets have become the part of the mass production/consumption.
The reasons for this delay are outside of the scope of this publication.
It is just an example of the difference between having a technology for developing a product, and having that product massively produced.
When Maureen Downey asks a question in the title of her piece “Does U.S. know how to teach math effectively?”
https://www.myajc.com/blog/get-schooled/falling-act-scores-does-know-how-teach-math-effectively/R63UFstDAeK575kT04AgoN/ 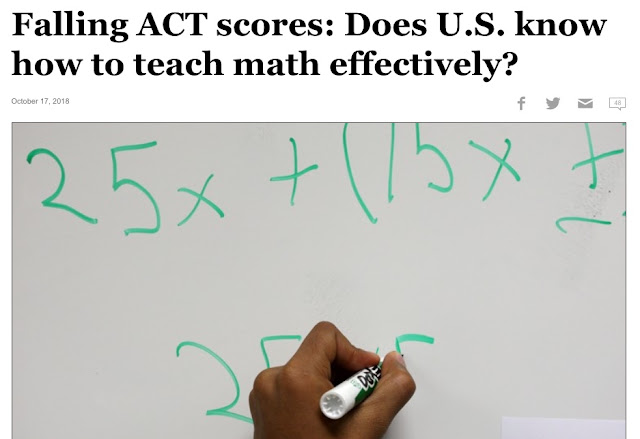 the answer to this question is “Yes.”
America, or at least some Americans, know how to teach math. There are study, books, textbooks, and teachers good at teaching math (including yours truly).
It the people at Precision Institute 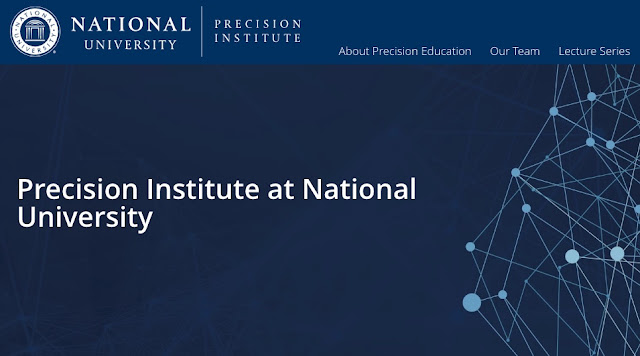 (https://www.nu.edu/precision/index.html) are not aware of the effective strategies for teaching math, they may have been looking in wrong places.
However, this “product” – i.e. good results of teaching math – is not scaled to be “mass produced”. And without digging in the reason – why– the situation will not change.
The answer to question: “Why can’t public education reproduce good math education on a large scale?” lies in politics.
Unfortunately, America has no strong social force with the goal of advancing public education in general, and math education in particular.
By a “strong social force” I mean an organized group with a large amount of people in it, united by the mutual goal.
The government does not represent that force, nor political parties, nor parents, nor teachers.
There is a lot of noise about: “We need better education”, but that is mostly just a noise.
Statement: “America does not have a strong social force with the goal of advancing public educating” is a theorem.
It has a proof.
To prove that theorem I will use the well-known mathematical/logical method “Proof by Contradiction” (https://en.wikipedia.org/wiki/Proof_by_contradiction).
Let us assume that America has a strong social force with the goal of advancing public education.
In that case, the state of the public education in general, and math education in particular, would be at least sufficient, or satisfactory.
That is not the state of the public education.
Hence there is no such force.
One of the reasons for the absence of that force is that many Americans do not value education.
For example, read the comment to Maureen Downey’s article, quote: “Math wont get you to heaven. I dont give a rip if my kids can add as long as I get to spend eternity with them. If God needs us to know something for his glory, he'll give it to us. I don't see how y'all do it - its a numbers game if your kids get molested, shot or in some other way defiled by the public fool system - no pun intended.”
This is not just an isolated opinion, millions think in the same venue.
Education is a complicated human practice. Public education is a large and complicated governmental system (a “machine”).
Making significant changes in that system requires significant efforts, which, in turn, requires a strong social force behind that effort.
The best candidate for that force would be an already existing group of people organized around practice of education.
That group exists, and it is called a “teacher union”.
However, teacher unions do not focus on the quality of education, they focus on the job security of teachers.
That may change if the society in the form of government, parents, non-profits, would put a pressure on the unions by demanding from teachers better education.
If the pressure would become strong enough the unions would have the need to adjust their strategy.
And the best defense against such an acquisition as “your teachers are doing a poor job”, would be “we work hard on helping all our teachers become highly effective professionals, and if you are serious about education, stop telling us what to do and give us what we need, because we know better.”
I have more and larger publications on the matter at www.Cognisity.How, for example:
“Education Reform Needs a New Paradigm”
http://www.cognisity.how/2018/02/paradigm.html
or
“How Is The Third Program of the USSR Communist Party Related to Education Reform in the USA?”
http://www.cognisity.how/2018/02/dejavu.html
or
“Why Did Russian Cyber Forces Beat Their U.S. Adversaries in 2016? The Answer Is Rooted In The State Of Education!”
http://www.cognisity.how/2017/04/USSRvUSA.html
Dr.Valentin Voroshilov
www.GoMars.xyz