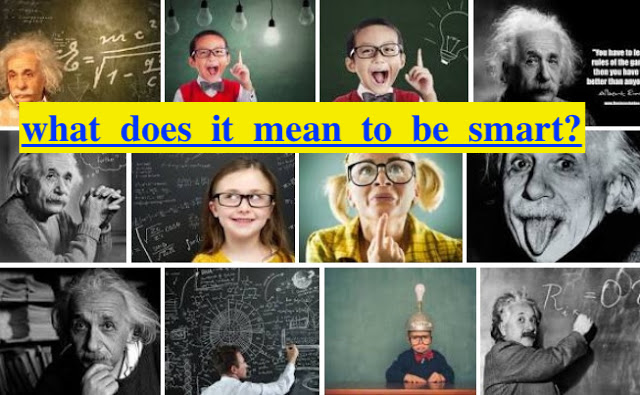 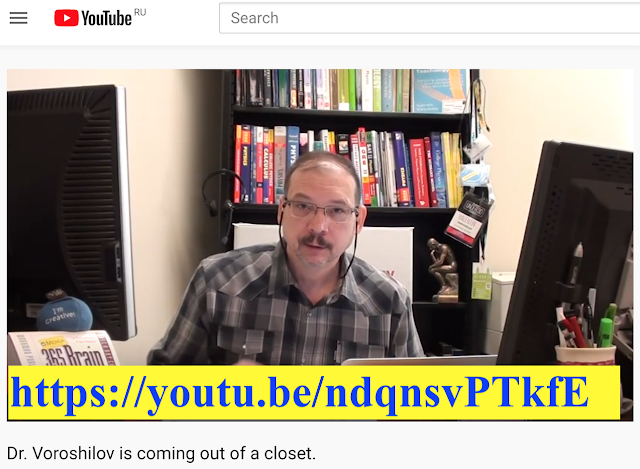 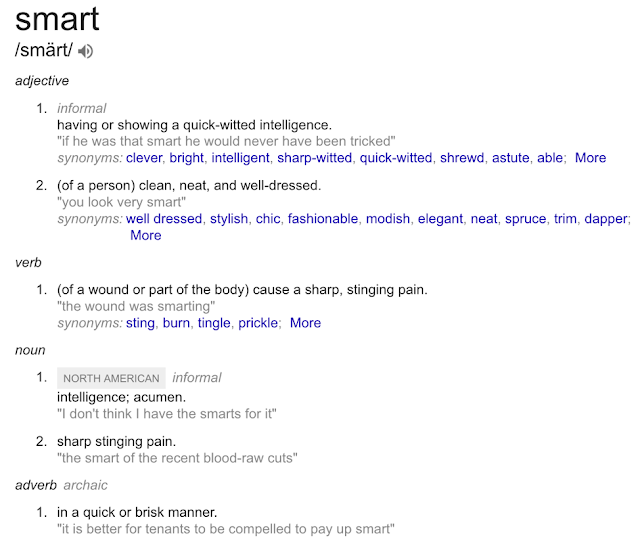 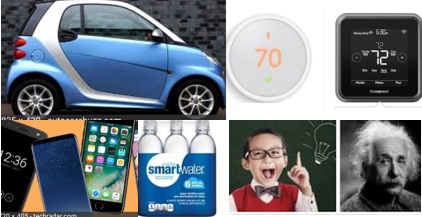 
Thinking - a deliberate manipulation with abstract mental entities in order to achieve a specific mental goal, i.e. to develop/construct/design a specific mental object/construct/concept/model.
=>
That is why currently there is no AI that can think, and will not be any soon.
By Dr. Valentin Voroshilov at January 19, 2018