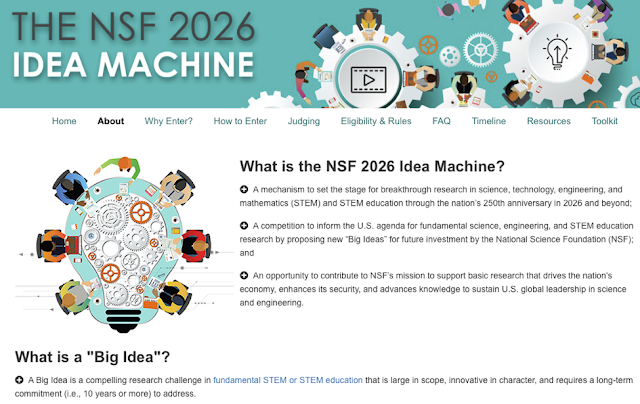 =>>click HERE for the full list of posts on this blog
By Dr. Valentin Voroshilov at November 19, 2018