Freeing The Schrödinger’s Cat: Solving The Mysteries Of Quantum Mechanics; Part I

The full List Of Posts
Freeing The Schrödinger’s Cat:
Solving The Mysteries Of Quantum Mechanics
Part I 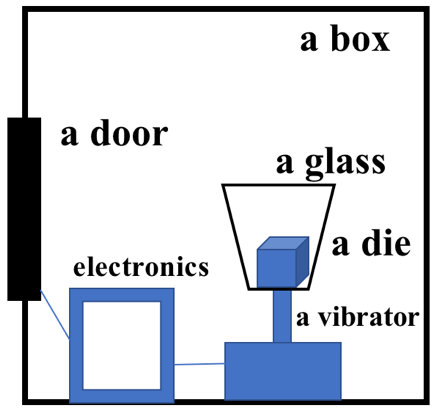 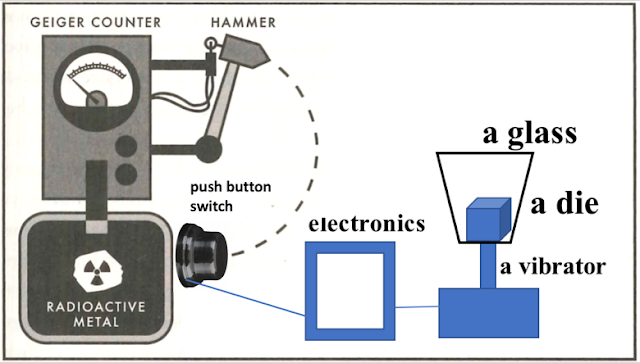 Appendix I
Soon after posting this piece I received an email saying that books of Richard Feynman and Paul Dirac have statements which contradict mine. I have read those books, but it was long time ago, so, naturally, I do not remember any specific quote or quotes (so, I re-read some and wrote some on this here in Appendix II). However, the fact that my statements contradict somebody's else statements do not automatically mean that my statements are wrong (they say, there is a list of twenty-three mistakes done by Albert Einstein). However, I would appreciate very much a specific logical analysis of specific contradictions between different interpretations. Isn't that what interpretations are for?
In this post I presented my take on EPR paper; I used a two-column table; on the left I placed a statement from the paper, on the right my comment. I would encourage readers to use a three-column format: one column is for a statement from Feynman or Dirac, second is from me, and the third is for your comment (02/12/2018).
Of course, you may think "I have not heard about this guy never in my life. He can't write anything useful of physics".
And maybe you are right. Or not. In science, it is not about "who", it is about the logic. Isn't it?

Appendix II
Soon after publishing this post I received several emails with critical views on some of my statements (thank you!).
When I started writing my response in the form of this Appendix, eventually it grew up so large that I decided to post it as an individual piece.