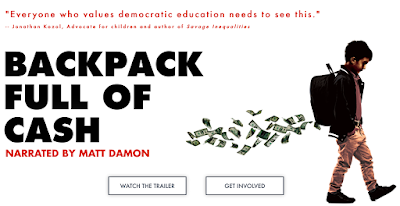 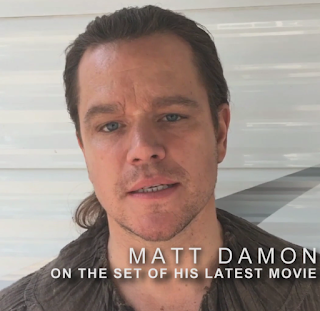 By Dr. Valentin Voroshilov at September 23, 2017 No comments: