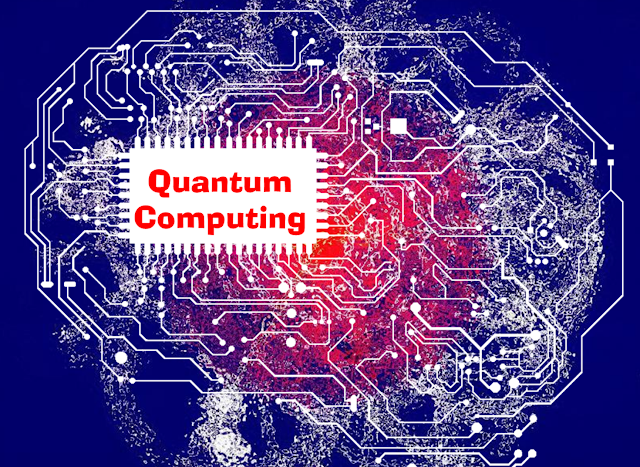 Above is the direct quote from 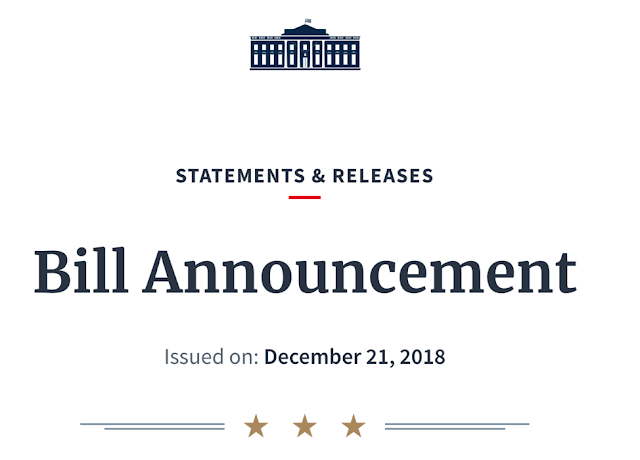 “The new law, called the National Quantum Initiative Act, allocates up to $1.2 billion in funding to keep American quantum information science competitive on the global scale” (quote from GizModo).

One of the direct goals of this bill is to energize the development of a practical and functioning quantum computer.

The development of a quantum computer has become “an arms race” between all major countries.

Although, some scientists are skeptical about the whole idea (it has been around for more than thirty years with a very little progress), possible outcomes of having a functioning quantum computer may be extremely rewording – scientifically and technologically.

How to build a quantum computer?
1. We need to develop a quantum system, i.e. a system composed of microscopic objects which obey laws of quantum mechanics (usually an array of superconductive rings, or atoms), that satisfies specific conditions:
(a) we know its properties, specifically its Hamiltonian;
(b) we can define a state of this system;
(c) we can measure a state of this system;
(d) we can predict the evolution of states of this system (that is what Hamiltonian is for).
(e) hopefully, states of this system may be related to some important aspects of our macroscopic life, for example, large numbers.

When a quantum computer is built, we set it to a desired initial state, measure the final state, and use the information about the final state to extract information we need, based on the assumption that the evolution was happening according to our expectation.

The problem, though, is that because quantum systems are very sensitive to noise, experience so-called decoherence, and other factors, some physicists do not believe in the feasibility of an actual practical quantum computer. I am not a physicist (I’m in education), but I am with the sceptics. Even ninety years after the development of the theory of quantum world (quantum mechanics, quantum electrodynamics, the standard model) physicists still disagree on the foundation of that theory. There are still different interpretations of what quantum mechanics tells us about the world. Building a quantum computer on a shaky theoretical foundation does not seem to me like something probable.

This situation reminds me the current situation in the field of artificial intelligence. Scientists still disagree on what intelligence is, and yet tech entrepreneurs are trying to build its artificial model.

But the main point of this piece has nothing to do with quantum computing.

One of the common examples and a strong motivation for the development of a quantum computer is that it will allow to brake large numbers into its prime multiples, and also searching large databases much faster than a regular computer.

So, why not develop a large database of prime numbers and their products? Instead of actually braking down a large number into its prime multiples, just find that number in a database, and use already know factors? Turns out that database would have been way too large, simply impossible to be created.

The next question is why don’t put some extra funding into the number theory? The Fermat’s Last Theorem has been proved. Maybe with some extra push, someone will finally find a general equation for prime numbers? That could help with decryption problem maybe even faster than development of a quantum computer.

Appendix:
Some pieces on the foundations of quantum mechanics or other mysterious features of the universe: