A Fairy Tale about Small Umbrella and Big White Bird

Many many years ago (there was a time when I was really young), I have become a founding member of a “Moscow – Perm Socratic group” (a.k.a. “Maieutics school”) – a collaboration of educators dedicated to promoting the Socratic Method of teaching.
One summer our team ran a summer camp for middle and high school students and their teachers.
That camp was the culmination of a yearlong work.
During a year our team visited 7 or 8 middle or high school, where teams of teachers have been developing their projects to improve their own teaching. We have met each team about three or four times before the all arrived to the camp for the final intensive “training while teaching”.
Every member of our team was professionally teaching some school subject (physics, math, chemistry, chess, music, informatics, history, reading and writing), so in the camp we also were giving some lessons, videotaped them, and then had an analytical discussion. To keep ourselves on the topes we have been inventing various assignments for each other. One day everyone had to write a fairy tale!
This is the one I wrote.

A Fairy tale about Small Umbrella and Big White Bird 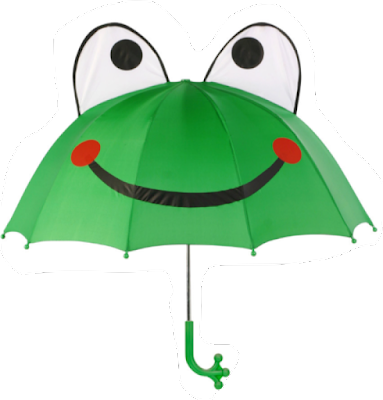 What am I writing this for?
I do not know.
Maybe, it would be better to let alone some of the old feelings which rise again sometimes from some of the childhood the memories.
But, who would really care, for what reasons would an adult rationalist need to find in this world just something simply light, bright, even foolish?

Appendix
This poem was written relative soon after I moved to the U.S. (3 to 5 years after?). Once, one of my students found it on the Internet and asked me why did I want to pass away? I said to her what I say to you, this poem was just an exercise in English. I was not working double shifts as a janitor at a Shaw’s Supermarket any more. I had a good stable job; my son has become a university student, everything was good.
But as someone with the experience in student theater, I was just using my imagination (plus, I am an atheist, the one who does not believe in the existence of a supreme leader of the World, but just believes in World).

So, don't read too much into it.

“I wanna pass away”