Table of Content /  List of Posts
Can AI solve physics problems?
On the methodology of teaching physics

What does “thinking as a physicist” mean? 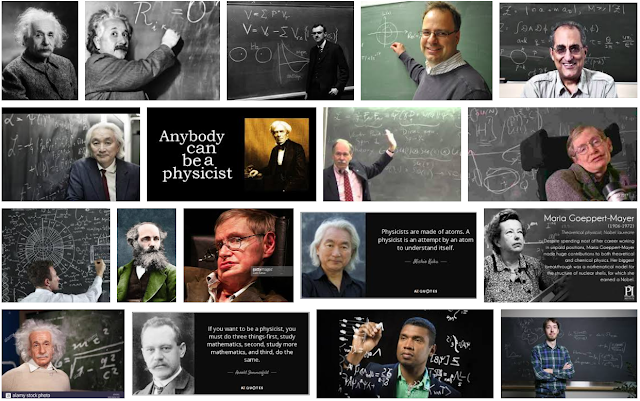 I have heard many times (as numbers of other physics teachers have) a student saying that he or she understands physics but “just cannot solve problems”. I always say in return, that physics is one of the clearest (and I would add easiest) subjects, since physics has a very straightforward logic which underlines the thought process.
However, in order to teach how to solve physics problems a teacher should not be focusing on demonstrating how to solve specific physics problems (!), but instead should demonstrate the thinking process happening in the mind of an expert problem solver when that expert is constructing a solution for a given problem (this approach is based on a certain thinking algorithm; however, it requires much more time than a regular course can usually provide).
When a student does not know how to solve a problem, he or she should not ask a question “how to solve this problem?”, or “how did you solve this problem?”, but instead should ask a question “how can I come up with the solution?”, “how did you come up with this solution?” 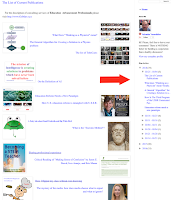 To learn more about my professional experience:
Voices of My Students
“Backpack Full of Cash”: pointing at a problem without offering a solution
The Essentials of Teaching Science

P.P.S.
Many of students taking my courses are pre-med students.
For those students the importance of taking a physics course is far beyond getting prepared for a MCAT (in fact, a MCAT is a more complicated exam than any of the elementary physics exams). For not physics major students the most important outcome from study physics is assessing their own personal abilities to guide their own thinking process when solving a problem (any problem, for example, diagnosing a patient).

I am absolutely sure of the existence of a direct correlation between an ability of a person to learn elementary physics and the ability of that person to treat people (or, for that matter, to do any highly intelligent work; I would love to teach a one semester physics course for business majors or politicians). I would not like very much if my physician (as well as my financial adviser, or a representative) had less than A- for an elementary physics course.

P.P.P.S.
A while ago I sent a polished and extended version of this article to “The Physics Teacher” magazine. The magazine informed me (a) “that this manuscript does not draw upon the vast literature on this subject” - which means, there are not enough citations; which is natural, because it mainly draws upon reflection of my professional experience, and (b) it is not “directed at teachers of introductory physics” (I still cannot understand why teachers of introductory physics do not need to mull on “What does “thinking as a physicist” mean?”, why - from the point of view of the reviewer – a physics teacher would not be interested in this topic?
The good thing was I did not have any critique of the content.