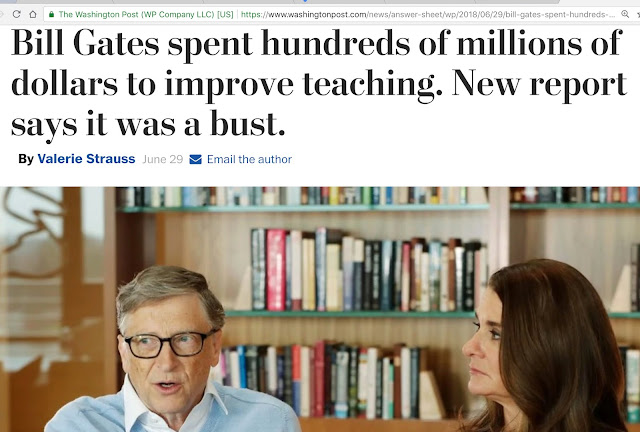 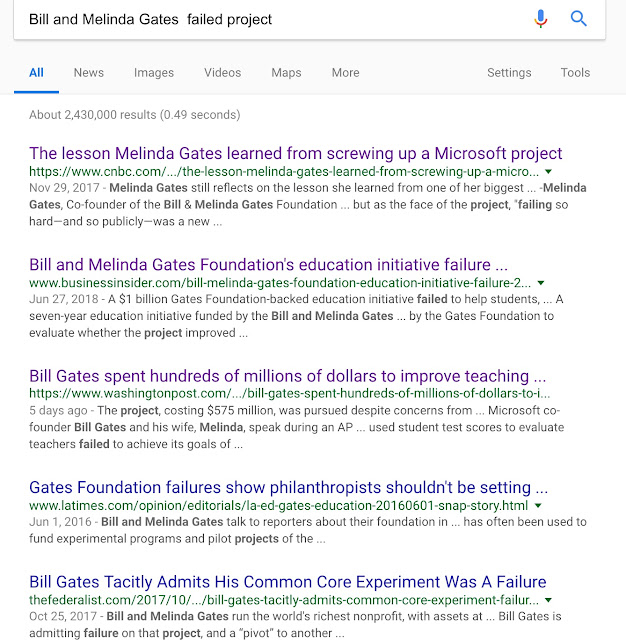 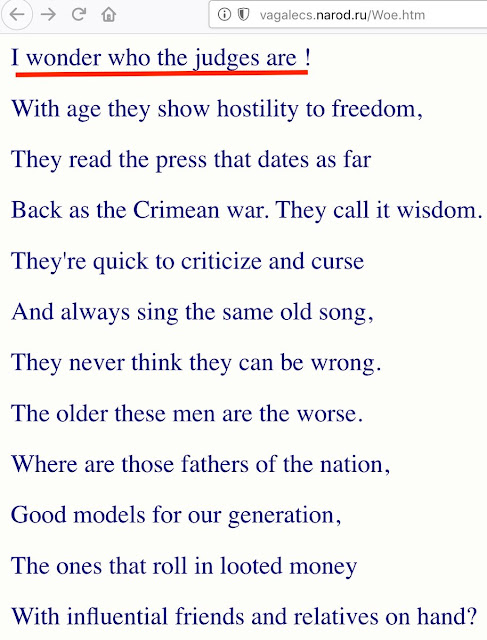 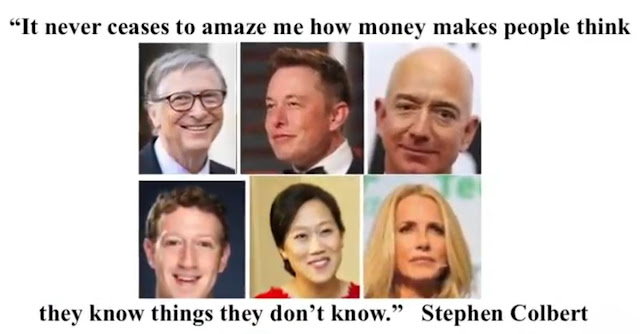 So, I call on anyone close to Bill Gates - don’t be shy or scared - make him read some of my publications about him, and about education.
By Dr. Valentin Voroshilov at July 04, 2018