How I flipped my class without even knowing it (a case study, works for everyone). 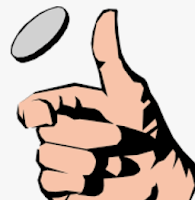 Table of Content /  List of Posts
How I flipped my class without even knowing it.
(and also incorporated “Just in time Teaching” and “Peer Instructions”) 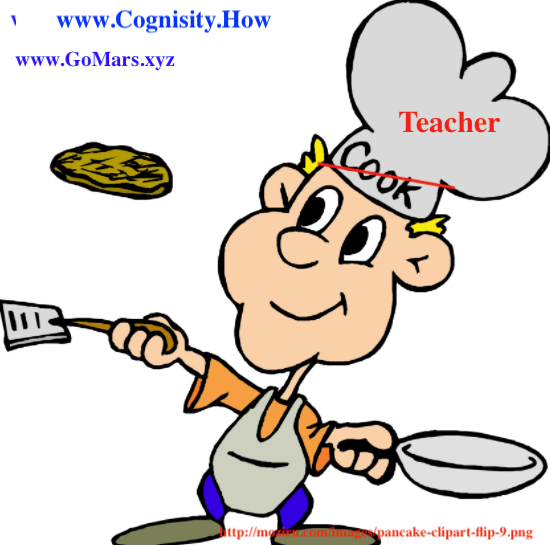 Recently I learned about the existence of Flipped Learning Global Initiative.
There are many interesting publications on the website.
One piece attracted my attention: “How Students Learn from Video”.
This is my comment to that piece.
FYI: the real reason for wishing to flip the classroom is a search for more effective teaching strategies WITHIN fixed time constrains. What if students had enough time to learn with a teacher (instead of watching videos) and then to work different assignments again with a teacher. That could be called "double the classroom" - every learning action would have been done in the classroom with a teacher. Possible? Only in theory - time is money and no one would "double the money". But now we can make one step ahead. What if we make lessons in a way that every learning action would have been done in the classroom with a teacher - but within current time constrains. Most probably within a one-year course we would have to cut the material in half. But maybe that would worth it? The amount of the material is less and less important because it is now openly and easily available online. Plus, it is possible (at least in theory) to rethink the material spread over 4-5 years and manage it in such a way it will not need any severe cuts (especially taking into account that many subjects share the same material, at least in science). So, teachers would not have to flip classroom. Teachers could fill and lead classrooms. The idea of flipping a classroom forces teachers into thinking about teaching and learning and reflecting on their practice, and making their practice more student-centered, which “automatically” makes their teaching better. But the same effect can be achieved by many other approaches - in fact by any approach which "forces" a teacher into a reflection (for more: “Professional Designing as One of Key Competencies of Modern Teacher”). And BTW: if you ask students what would they prefer - watching videos or participating in teacher guided "lecture" - the majority would chose the latter. And as a physics teacher I can assure with absolute certainty - no video or app can be as effective as a good in-class lecture-demonstration-problem-solving-peer-to-peer-teacher-guided interaction, still called by the old fashion word "a lecture". But the teacher has to be really good (e.g. “What does Thinking as a Physicists Mean?”).

Appendix II
During my following years I have developed many additional instruments for teaching physics and helping teachers to teach better, such as:

What Math Skills do Physics Students Need to Have?
Who and why should learn physics?
A General “Algorithm” for Creating a Solution to a Physics Problem.
What does “thinking as a physicist” mean?
Learning aides for students taking physics.
What is the mission of education (as a human practice)?
What does a Teacher need to know about a Brain?
What is the difference between a science and a religion? Really.
Fundamental Laws of TeachOlogy: a Handbook For a Beginner Teacher.
Facilitating In-Service Teacher Training for Professional Development - my chapter is out!
“Becoming a STEM Teacher: a handbook for beginner teacher”
How much of “cyber” in “cyberlearning” and "cyberthinking"?
What is teaching? What is learning? Why Physics? Professional philosophy of a STEM teacher.
On the Socratic method 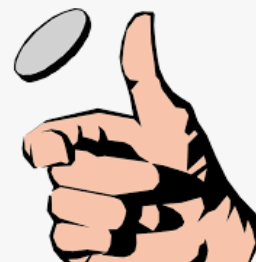