To The Table of Content
Vision v. Imagination: what does a venture capitalist use? 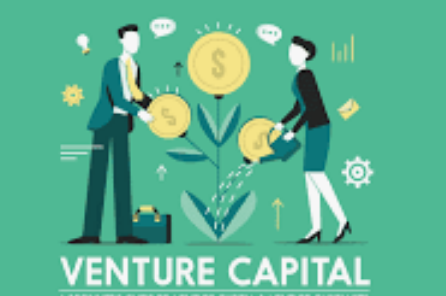 Today (09/11/2018) on my way to work I was listening to an interview with some representatives from “Catapult Ventures”.
At one point a question popped up in mine mind: can we call a person “a visionary”, if that person only sees – according to him – quote "what is right around a corner"?
After some consideration, I came to a conclusion that venture capitalists do not need to be visionary.
Investing into what you see right around a corner doesn't require a long vision (or even a long division).
An investor is like a person who keeps one foot in the present (on a stable place) and uses another one to tap around to find the next stable place to put the foot on it, and then repeats the process.
An investor does not know which investment will disrupt or transform the current technology. An investor just hopes that one of those places he or she tapped on may bring unexpectedly large return. But in order to invest into anything, an investor first checks many variables to ensure the high probability of a return, any return, so he or she would not lose any money, because investing is never about disrupting the world, it is a business of making a profit, based on the utilization of existing products and technologies for developing new ones. Disrupting does happen sometimes, but just as a collateral positive effect. In that case, everyone starts pretending that investing is not about a profit, and an investor becomes a prophet. However, there are not many prophets in the field of a venture capital. And the most famous prophets - like Steve Jobs - were not even in that field.
It is not like Sergey Brin and Larry Page came to you and you wrote them a check for a hundred grand just for an idea. That never happens in the venture capital world. Remember the first motto of a venture capitalist? “Ideas are cheap!”
An idea is a seed, which needs to be planted and carefully nurtured. But only when the hardest part is over, and one can see what fruits can one collect relatively soon, only then a venture capitalist steps in.
That is why a venture capitalist never invests into basic/fundamental science (unless it is some pet project, like searching for extraterrestrials or landing on Mars).
In 1947 an invention was made without which no personal computers, no cellphones, no Internet would exist. If was done by three researches working at Bell Laboratories. They got the Nobel prize for their invention, but no single venture capitalist supported their or similar research (to my best knowledge). No venture capitalist could envision how a semiconductors-based transistor could decades later give the birth to cellphones, tablets, etc.
To be fair, the field of a venture capital is not the only one where ideas can be overlooked. It happens in all human practices, including art (e.g. Vincent van Gogh), or science (e.g. Thomas Young).
Maybe, some venture capitalist investing in AI could invest into the development of a technology which could search for those promising but overlooked ideas,  artifacts, people?
The main reason people like Steve Jobs became a prophet is because they have imagination, which the majority of the investors, including venture capitalist, do not have (and do not need).

When you clime up the professional ladder and you "look down", naturally you can see a lot of events that happened in the past and extract some facts from those events. Is the "vision"? No. "Vision" is when you "look up" and see nothing but fog and clouds, but can foresee what expects you far up there. and for that one needs imagination.
One simply does not need imagination to make a choice about something already seen right around a corner. One does not need to imagining it, it is already seen! One can already see the most important details and weigh the probability of the return. In most cases, an investor puts the money in an already existing company, with a solid team, an existing product, structure, infrastructure, and the clear financial streams. No imagination is required, but math; the company is seen as an amplifier; if I put $X I should get back $X*K, where K > 1.
Imagination is needed to make a decision about something one cannot see. But placing money into something one cannot see would not be an investment anymore, because the return is not guaranteed, or even not expected.
In my opinion, today is the right day to talk about the role of imagination.
As we all know, an official view on the general reason for 9/11 happened was, and is, “the failure of imagination”.
“The failure of imagination” is the main reason democrats lost the presidential elections in 2016.
And the reason why American intelligence agencies missed the Russian intervention in the 2016 elections is also “the failure of imagination”.
“The failure of imagination” is why the educational reform has not been fruitful, despite decades of “reformation”.
So, I hope that eventually there will appear some truly visionary investor who will begin the study of imagination, what it is, how it works, how to help to boost it.
He or she will have to accept the fact that the money spent on this study will not represent an investment, because no one can predict if there will any profitable outcome from it.
But in order to see how the study of imagination could boost – something? if anything? – one has to have imagination.
Retruning to the original question, what does a venture capitalist use, vision or imagination - the asnwer is - neither. They have no need for either. Contrary to the popular tale, vision, imagination and curiosity are not good for business. What is good for business is (1) communication (sort of motivational speaking, especially at the beginning of the career when no one yet knows you), (2) persistence, and a good share of a good luck.
As I wrote in "A Curios Case of a Risky Entrepreneur":
Quote: "The most important quality of every successful entrepreneur is not his or her knowledge, technical skills, or even intelligence, but communicability – an ability to convince people in their ideas.
There is one – and only one (!) – difference between a con man and an entrepreneur.
That difference is (wait for it!) – intention.
A con man wants to convince people in something a con man knows is false.
An entrepreneur wants to convince people in something an entrepreneur believes is true." End of quote.
If all venture capitalists are so visionary in selecting their projects, why 9 out of 10 projects they select die? Why didn't they see it and just passed on it?

Because they made a decisions not based on any vision, but based on their guestimation - "Those guys seem OK. They already have a product that is close to be profitable. Let's give them a shot".
I would like to end this piece with the quotes from two very smart people (taken from another post “People have to get over this idea that because the guy is rich he’s that smart”): 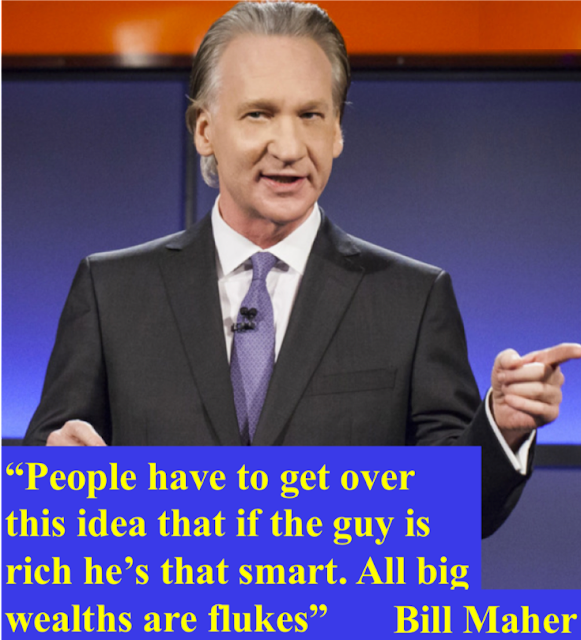 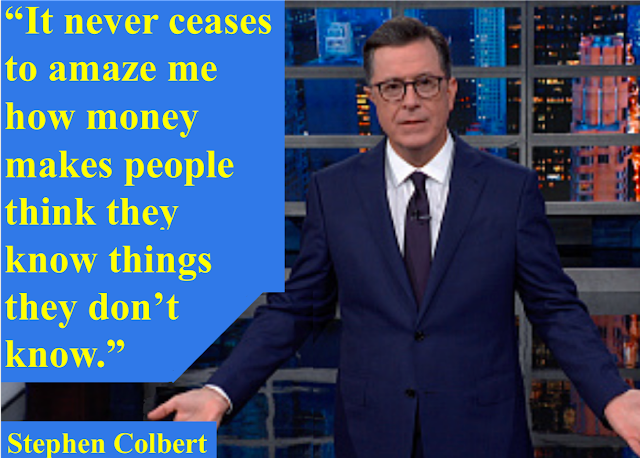 
NB:
Free stuff (because brain works, but the field is not mine)
"Free business ideas from Dr. Voroshilov: part 1"
https://youtu.be/TdUMXOSjX9Q

BTW: imagination usually goes hand-in-hand with a true genuine curiosity (but who has time for questions which have no chance to bring any profit?). And the field of venture capital is just one example demonstrating that financial success does not require vision, curiosity, imagination. There are more.


Will the Yidan Prize Affect the Evolution of Education? Too Soon to Say (probably not)

Publicity v. The Mission; a tough decision For The NSF.

Evaluating Teaching Quality At a University Level
By Dr. Valentin Voroshilov at September 11, 2018